Field Yates of ESPN reports that the Patriots activated WR Julian Edelman off of the COVID-19 list on Thursday, but he remains on injured reserve. 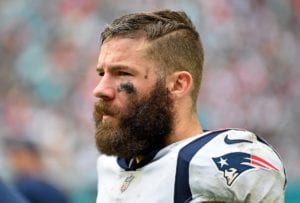