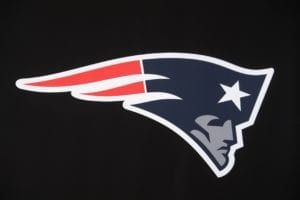 McMillan’s stay on the list was short-lived and he’s now cleared to begin practicing.

McMillan played out the final year of his four-year contract worth $4,697,532 that included a signing bonus of $1,556,388 and made a base salary of $1.10 million for the 2020 season. He then signed a one-year deal with the Patriots last March and followed that up with a one-year extension in September despite tearing his ACL in August.

In 2020, McMillan appeared in all 16 games for the Raiders and recorded 16 tackles, a forced fumble, and a pass defense.