The New England Patriots announced Tuesday that they’ve officially reduced their roster down to 53 players. 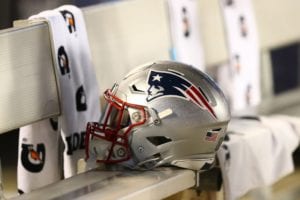 The Patriots later signed Newton to a one-year deal in June of last year and returned to New England on another one-year contract this past March.