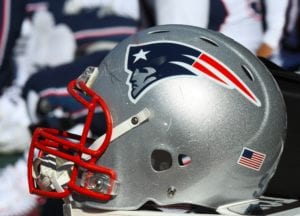 Vizcaino, 25, wound up going undrafted out of Washington back in 2018. He eventually signed on with the Bengals on a futures deal for the 2019 season. The Bengals waived him coming out of the preseason.

He later signed a futures contract with the Cowboys for 2020, but was cut loose in April. coming out of training camp. From there, Vizcaino had brief stints with the Bengals, Vikings, 49ers and Bills before ultimately signing a two-year deal with the Chargers in March of 2021.

Los Angeles elected to waive him in October. He re-signed to the practice squad but was let go again in January and eventually had a short run with the Patriots.

In 2021, Vizcaino appeared in six games for the Chargers and converted 6 of 7 field-goal attempts (85.7 percent) to go along with 10 of 15 extra-point tries.