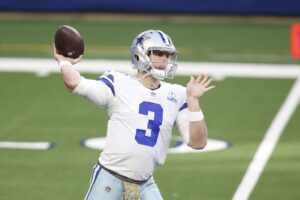 Gilbert becomes the 13th player on the Patriots’ practice squad:

Dallas released him on Tuesday.