The Las Vegas Raiders worked out free agent running back Wayne Gallman on Tuesday, according to Aaron Wilson. 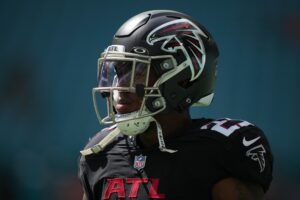