The Los Angeles Rams announced that they are elevating RB Buddy Howell and DB Tyler Hall for Week 3. 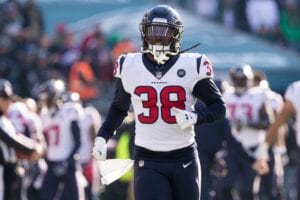 Howell, 25, wound up going undrafted out of Florida Atlantic back in 2018 when he signed on with the Dolphins. The Texans then claimed him off waivers when Miami waived him coming out of the preseason.

After playing out his contract in Houston, Howell re-signed with the Texans on a one-year $1.5 million extension. He then caught on with the Rams practice squad back in September.