According to Tom Pelissero, Rams OC Kevin O’Connell is a potential candidate to join the Chargers’ staff in the same capacity. 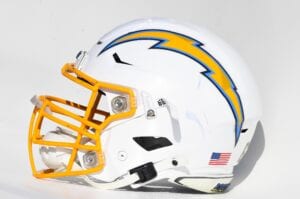 O’Connell is close with new Chargers HC Brandon Staley and could follow him to the cross-town team. However, Pelissero notes the Rams would have to allow O’Connell to leave, as it would be considered a lateral move even though O’Connell doesn’t call the plays.

If the Chargers strike out on O’Connell, Pelissero mentions current OC Shane Steichen is also a strong candidate to stay on under Staley.

O’Connell, 35, is a former third-round pick of the Patriots back in 2008. After five years in the NFL, O’Connell was hired by the Browns as their quarterbacks coach in 2015.

O’Connell spent one year with the 49ers before Washington hired him as their quarterbacks coach in 2017. He was promoted to passing game coordinator in 2019 and joined the Rams as offensive coordinator in 2020. 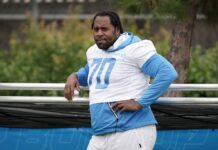