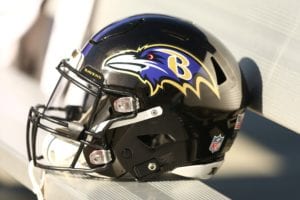 McPhee, 33, is a former fifth-round pick of the Ravens back in 2011. He spent four years in Baltimore before signing a five-year, $38.75 million contract that included $15.5 million guaranteed back in 2015.

The Bears released McPhee and he later signed a one-year, $1.8 million deal with Washington for the 2018 season. McPhee returned to the Ravens each of the past three years on one-year contracts.

In 2021, McPhee has appeared in nine games, recording 14 tackles and one sack.