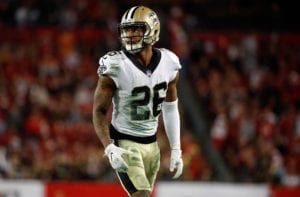 Both players will count against the Saints’ 90-man roster and can be activated at any time.

Williams returned to the Saints last year on a one-year, $2 million contract before agreeing to another one-year deal this past March.