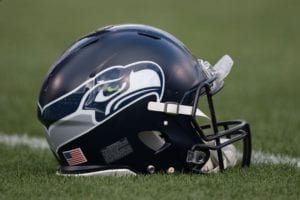 Seattle hosted Johnson for a visit earlier in the week, so he was clearly on their radar as a potential addition.

Johnson, 24, is a former seventh-round pick of the Lions back in 2019. He signed a four-year, $2.6 million contract with Detroit but was waived coming out of the preseason.

The Chargers later signed Johnson to their practice squad and brought him back on a futures contract after last year. Los Angeles opted to waive him a few weeks ago.

During his one year at Arizona, Johnson recorded 31 tackles, three sacks, a forced fumble, two recoveries and a pass defense over the course of nine games.