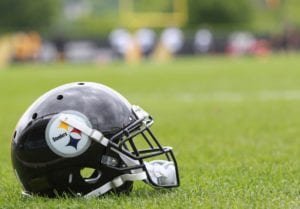 According to Kinkhabwala, Weidle being hired as an assistant likely means that the organization will promote executive Omar Khan as their next general manager to replace Kevin Colbert.

Last week, Pittsburgh completed its second interviewed Weidl for their general manager job and has obvious interest from the organization. 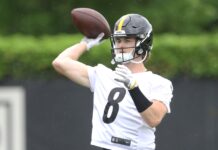