The Houston Texans have agreed to terms with LB Blake Cashman on a one-year contract extension, according to Aaron Wilson. 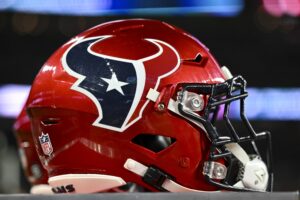 Cashman has been a special teams standout for Houston and has provided veteran depth at the linebacker position.

Cashman, 26, is a former fifth-round pick of the Jets back in 2019. The Texans acquired Cashman in exchange for a 2023 sixth-round pick this past offseason He’s currently in the final year of his four-year rookie deal worth $2.8 million.

In 2022, Cashman has appeared in 10 games for the Texans and has accrued 10 total tackles, including three tackles for loss, one sack and one pass defended.