Texans HC David Culley announced that they are designating rookie WR Nico Collins to return from injured reserve, according to Sarah Barshop. 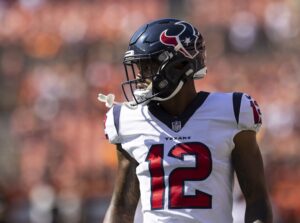