According to Mike Garafolo, the Texans worked out former Packers QB Kurt Benkert on Tuesday. 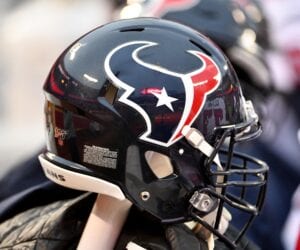 Garafolo adds no signing is imminent but they could circle back to Benkert down the line if a need arises.

Benkert had signed with the Packers in May of last year, but was cut earlier after training camp. He re-signed on to their practice squad before the season began and was eventually promoted in December. However, the Packers waived him at the start of training camp.