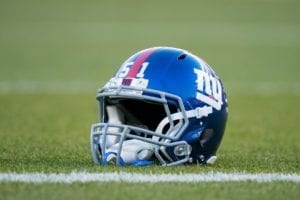 However, they were only offering the minimum salary and Beasley wanted to sign with a contender, which is why he landed on Tampa Bay’s practice squad.

PFT adds the Giants were the most persistent, which makes sense given HC Brian Daboll worked with Beasley the past couple of seasons in Buffalo.

Technically those other three teams could still be in play if they were to offer an active roster spot to Beasley, who’s on Tampa Bay’s practice squad. But it sounds like the Bucs have plans to involve Beasley sooner rather than later and the decision on where to sign ultimately falls with him.

Commanders LB Cole Holcomb Out For The Season