According to Ben Goessling, the Vikings have completed an interview with Seahawks associate HC Sean Desai for their defensive coordinator job. 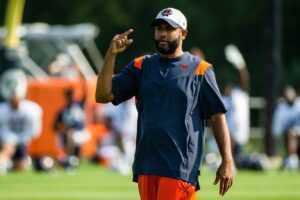 Desai, 39, began his coaching career at Temple back in 2006 as a defensive and special teams coach. He later became the assistant director of football operations at the University of Miami.

After one year at Boston College, the Bears hired Desai as a quality control coach. He was later promoted to their safeties coach for the 2019 season and again to defensive coordinator in 2021.

Desai left Chicago’s coaching staff after Matt Nagy was fired and joined the Seahawks as their associate head coach. He also worked with the secondary. 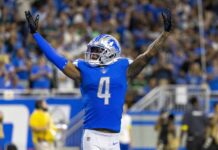 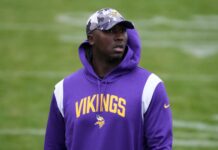