We’re tracking the 2023 NFL Draft Order between now and the end of the 2022 season with updates being posted after games are played. 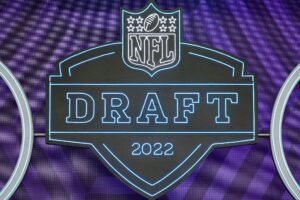