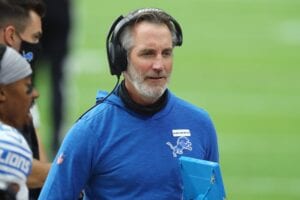 Undlin, 49, began his coaching career as the linebackers coach at California Lutheran. He took his first NFL coaching job in 2004 a defensive coaching assistant for the Patriots.