2021 has marked a clear shift in NFL coaches’ willingness to be more aggressive on fourth down, as analytical models have been urging for years. At the cutting edge of that shift is Chargers HC Brandon Staley, as Los Angeles has been one of the most aggressive teams on fourth down this year. Having a quarterback as talented as Justin Herbert helps, as Staley explains it.

“You’re trying to put the ball in his hands,” Staley said via NFL Media’s Ian Rapoport. “When you have a guy who is a dual threat like he is, you really do have the threat of run and pass. You don’t have a worry about him being swallowed up with pressure, he gives us an advantage. And we have good ball distribution because we have quality weapons. We’re tough to defend.”

Staley consults with his analytics staff to color-code every potential go-for-it scenario as green, yellow or red, allowing him to have a quick reference and add context in the moment for situations like the fourth-and-nine against the Chiefs in Week 3.

“On paper, that was the riskiest one, but our data still showed it as green,” Staley said. “Even with the penalty, we were confident in the play-call and matchup. There was a cross-wind, and the kickers and punters were having a tough time. And it had a lot to do with the QB (Patrick Mahomes) on the other side and the team we were playing.” 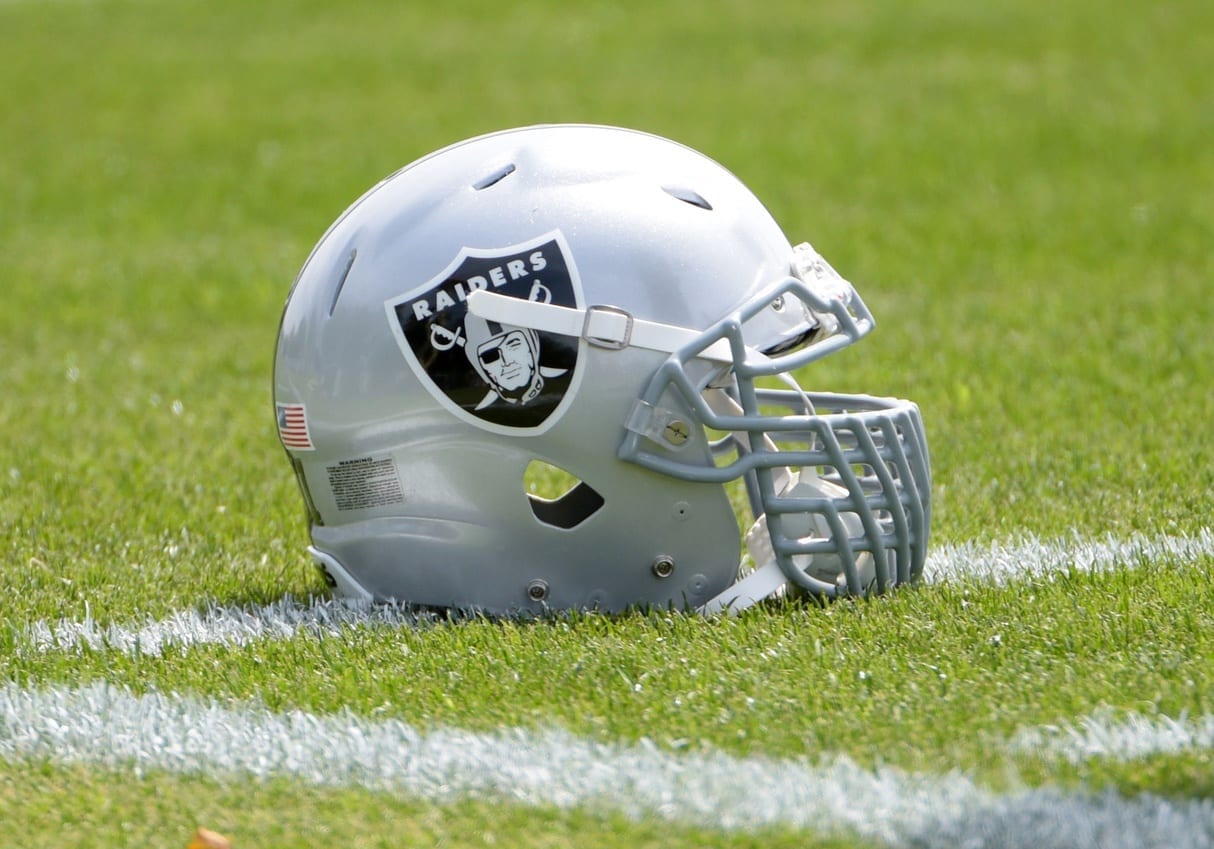