According to Daniel Caplan, the Bears are interviewing Texans’ QB coach and passing game coordinator Pep Hamilton for their offensive coordinator job. 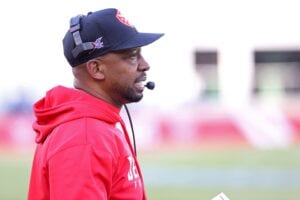 Chicago is also interested in Packers QBs coach Luke Getsy for the job as well.