The Bengals announced they are signing C Lamont Gaillard to the practice squad. 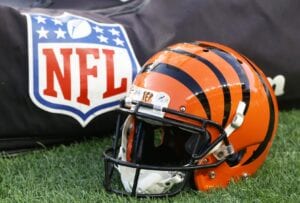 He takes the place of RB Jacques Patrick, who was signed away to the 49ers roster.

Gaillard, 25, was drafted by the Cardinals in the sixth round out of Georgia in 2019. He was entering the third year of a four-year, $2.7 million contract and set to make a base salary of $850,000 in 2021 when the Cardinals waived him during camp.

He was claimed by the Bengals but was waived again coming out of the preseason.

In 2020, Gaillard appeared in 13 games for the Cardinals and made two starts.