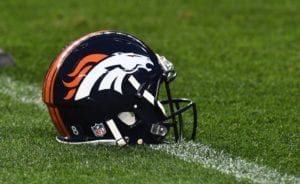 Jackson, 21, three-year starter at Colorado State and a first-team All-Mountain West selection in 2019. He wound up going undrafted a few weeks ago.

Jackson opted out of the 2020 season.

During his college career at Colorado State, Jackson caught 124 passes for 1,789 yards receiving and 14 touchdowns over the course of 33 games and three seasons.