According to Aaron Wilson, the Browns worked out five players on Friday including LB Sam Kamara. 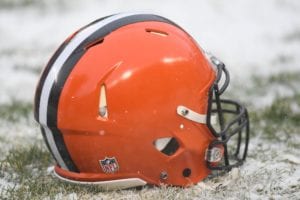 Kamara, 24, went undrafted out of Stony Brook in 2021 before catching on with the Bears. He failed to make the 53-man roster and was waived by the team, only to be added to the practice squad the following day.

Kamara was called up to the active roster and bounced on and off of their roster. Chicago cut him loose last week.

In 2021, Kamara appeared in eight games and recorded 10 tackles and a pass deflection for the Bears.