At minicamp on Tuesday, Buccaneers WR Chris Godwin said there is interest on both sides for a long-term deal to keep him in Tampa Bay. 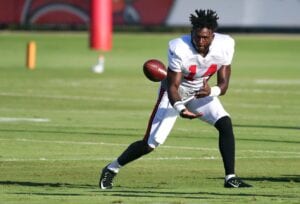 “I think the good thing is there’s mutual interest on both sides,” Godwin said via Rick Stroud. “…one of the things I’m happiest about is I’m able to be here this year…I get to be here and try to go back with my guys.”

The two sides have until July 15 to work out a long-term deal or Godwin will play out the 2021 season on the tag. 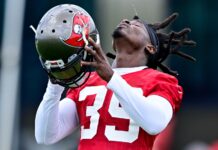 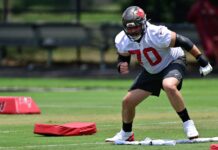