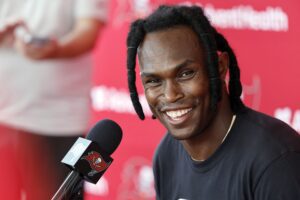 Glazer adds the injury isn’t one that typically requires surgery, it just takes time to recover. Jones missed last week and is a game-time decision to play today against the Packers.

In 2022, Jones has appeared in one game for the Bucs and caught three of five targets for 69 yards. 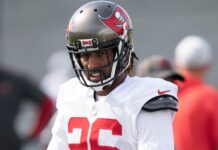