Ian Rapoport of NFL Media reports that the Chargers have placed a request to interview Colts DC Matt Eberflus for their head-coaching vacancy after the team opted to fire Anthony Lynn on Monday. 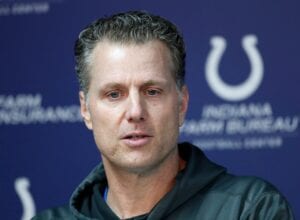 This is the third interview request for Eberflus along with the Texans and Jets. 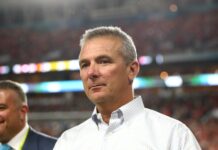