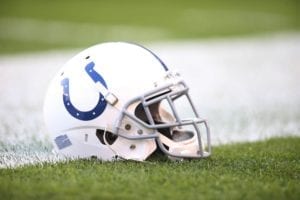 Addae, 31, wound up signing on with the Chargers as an undrafted free agent out of Central Michigan back in 2013. He managed to make the 53-man roster in each of his first three years in the NFL.

The Chargers re-signed Addae to a four-year deal worth $22 million that included $8 million guaranteed back in 2017 but he was a cap casualty in the 2019 offseason.

Addae signed a one-year, $1.1 million deal with the Texans for the 2019 season, then returned to the Chargers for the 2020 season.

In 2020, Addae appeared in 11 games for the Chargers and recorded 21 tackles, one interception and half a sack.