According to Michael Gehlken, the Cowboys placed CB Deante Burton on their injured reserve and activated CB Trevon Diggs from the injured list. 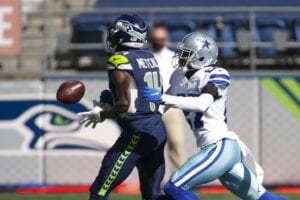 Dallas recently designated Diggs as a player to return. (NFLTR)