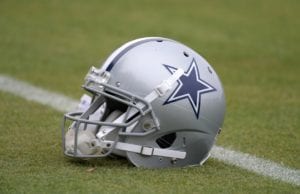 In 2021, Anae has appeared in four games for the Cowboys and recorded two tackles.

During his four-year career at Utah, Anae appeared in 47 games and recorded 135 tackles, 30 sacks, and six forced fumbles.