The Dallas Cowboys officially signed S Malik Hooker to a contract on Tuesday and placed OL Mitch Hyatt (knee) on injured reserve, according to Todd Archer. 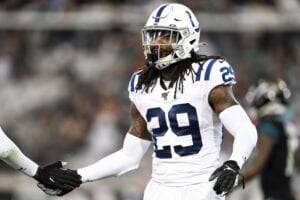 Hooker worked out for the Cowboys, Steelers and Dolphins during the offseason.