The Atlanta Falcons announced that they’ve activated six players off the COVID-19 list on Tuesday. 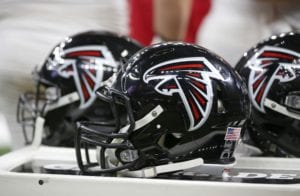 Hurst, 28, was drafted with the No. 25 overall pick in the 2018 draft by the Baltimore Ravens. He’s entering in the final year of a four-year, $11.036 million rookie contract that included a $6.106 million signing bonus.