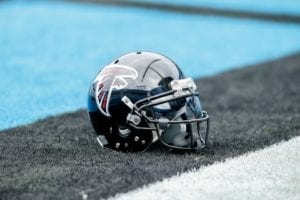 Anderson, 26, wound up going undrafted out of Bucknell back in 2018. He later signed a three-year, $1.71 million contract with the Bears, but was waived coming out of the preseason.

Chicago later added Anderson to their practice squad before bringing him back on a futures contract for the 2019 season. From there, he had stints with the Vikings and Steelers before joining the Packers last year.

The Falcons signed Anderson to a contract in August but opted to release him at the start of the regular season. He was later added to the practice squad.

In 2022, Anderson appeared in one game for the Falcons, recording two tackles and no sacks.