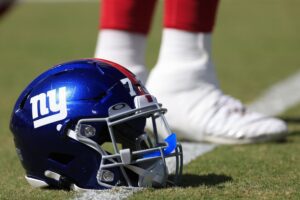 From there, Humphries signed a four-year, $36 million contract with the Titans in 2019. The Titans cut him after two seasons.

Washington signed Humphries to a one-year deal in March of 2021 and became a free agent this past offseason.

In 2021, Humphries appeared in all 17 games for the Commanders and caught 41 passes for 383 yards receiving and no touchdowns.