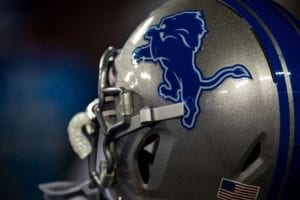 Allison re-signed with Green Bay as a restricted free agent in 2019 before departing for a one-year contract with the Lions. He opted out of the 2020 season due to the pandemic and was later brought back to the Lions practice squad in 2021.

Detroit promoted him to their active roster a few weeks ago.

In 2021, Allison has appeared in three games for the Lions, but has yet to catch a pass.