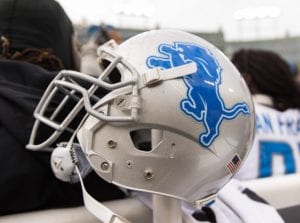 Taylor, 27, was drafted by the Titans in the third round of the 2017 draft out of Western Kentucky. After two years with the Titans, Taylor was traded to the Browns for a seventh-round pick.

The Texans signed Taylor to a contract last year before waiving him at the start of the regular season.