Eagles S Rodney McLeod was able to work ahead of schedule this spring in his recovery from a torn ACL and says he expects to be ready when the Eagles head to training camp in late July.

“I think I’ll be ready for camp,” McLeod said via NJ.com’s Mike Kaye. “That’s been a goal since we set out and started this rehab process, so things are in line, right on schedule with where they need to be. I’m looking forward to this next month that I have to train.”

Giants first-round QB Daniel Jones has not had the warmest welcome to New York City. The potential starting quarterback for the Giants was booed by some fans when he was shown on the video screen at a Yankees game on Monday.

“I certainly don’t pay a whole lot of attention to it,” Jones said on the Rich Eisen Show. “You’re aware of it. I’m focused on what we’re doing here and focused on trying to practice as well as I could these past six weeks and show some progress over these six weeks. So, at the end of the day, I’m grateful to be part of this franchise, get this opportunity and looking forward to keeping it going.”

While the Redskins are excited to see what 2018 second-round RB Derrius Guice can do after a torn ACL during the preseason cost him his entire rookie year, Washington also hopes Guice can help extend RB Adrian Peterson‘s career.

“Yes it can,” RB coach Randy Jordan said via ESPN’s John Keim. “There’s no question the man has taken a lot of hits, but also delivered a lot. The thing I’m trying to get them to understand: All you guys can feed off each other. It allows them to come to the sidelines and see the whole game in a different light.” 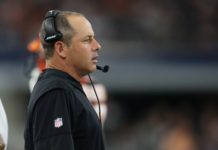 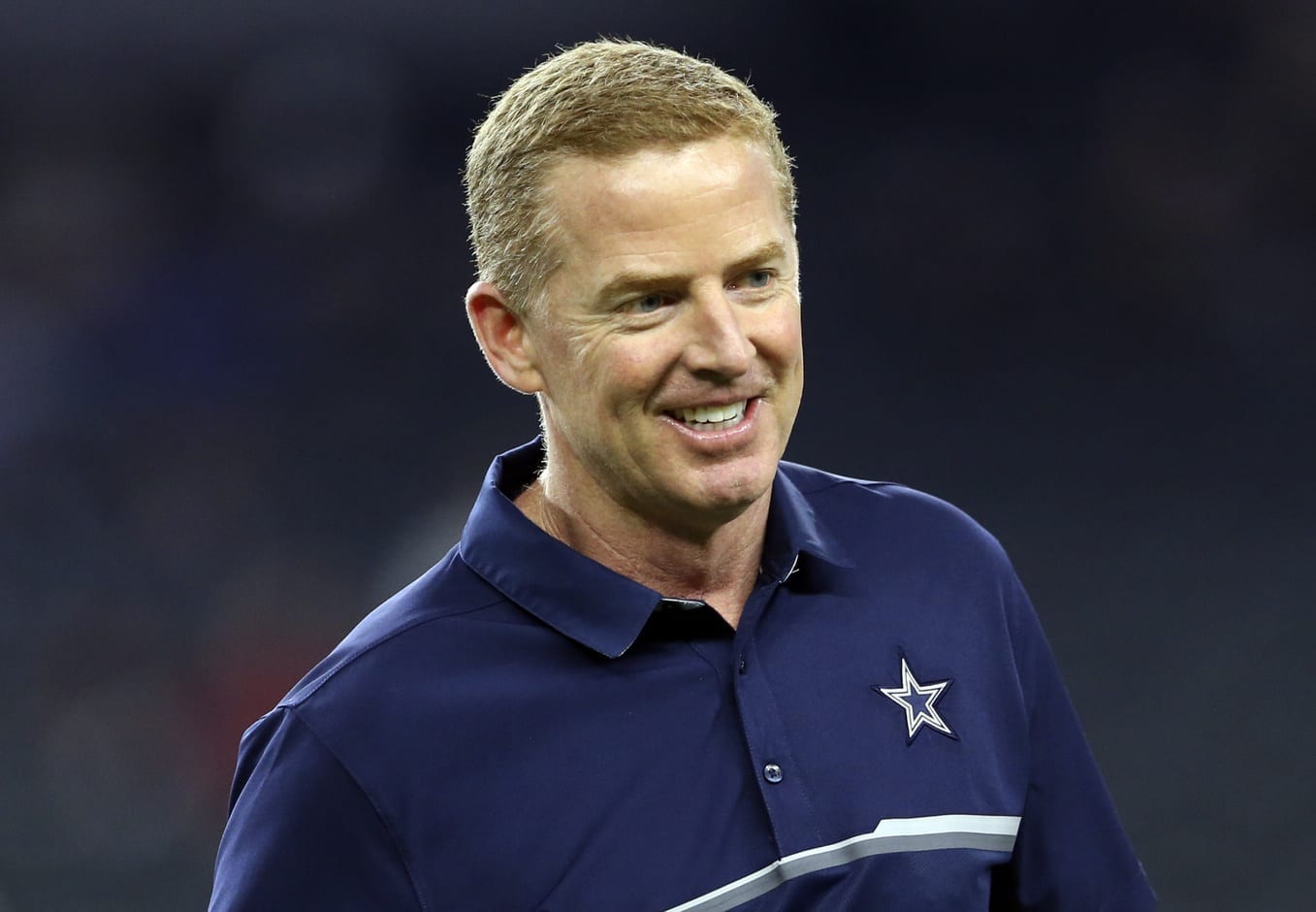 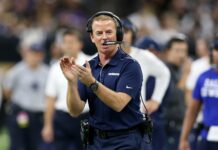 151,644FansLike
7,623FollowersFollow
234,700FollowersFollow
© NFLTradeRumors.co is an independent news source and has no affiliation with the National Football League (NFL), NFL.com, or any team(s).
wpDiscuz