Bears QB Mitch Trubisky says that former first-round WR Kevin White is “really hungry” and working with “a lot of passion” this offseason.

“He wants to be coached,” Trubisky said, via the Chicago Tribune. “He wants me to communicate with him every play — what I see, what he sees. And we’re talking on the field and off the field (about) what he can do to get better.”

With the Bears installing a new offensive scheme, Trubisky explains that everyone is starting from the same point, which can only help someone like White, who’s looking to turn around his career.

“Reps are the key to everything,” Trubisky said. “With this new offense, we all started from the same point and are moving on. … The more reps he can get, the better. It’s definitely nice to see and we have to keep improving that chemistry.”

“It’s a bad injury, but it’s the best of the worse I mean, it’s still an ACL tear, but he’ll come back sooner than 90 percent of most ACLs,’’ said Zuckerman, via Chris Tomasson of the Pioneer Press.

Zuckerman added that he believes his Mata’afa was on his way towards making the Vikings’ active roster and that he has been a “pleasant surprise” during practice.

“I think he was on his way to being on the roster. Everybody I talked to (on the Vikings) said he’s just been a real pleasant surprise. I think they were shocked by his quickness and short-area burst,’’ said Zuckerman, via Tomasson. 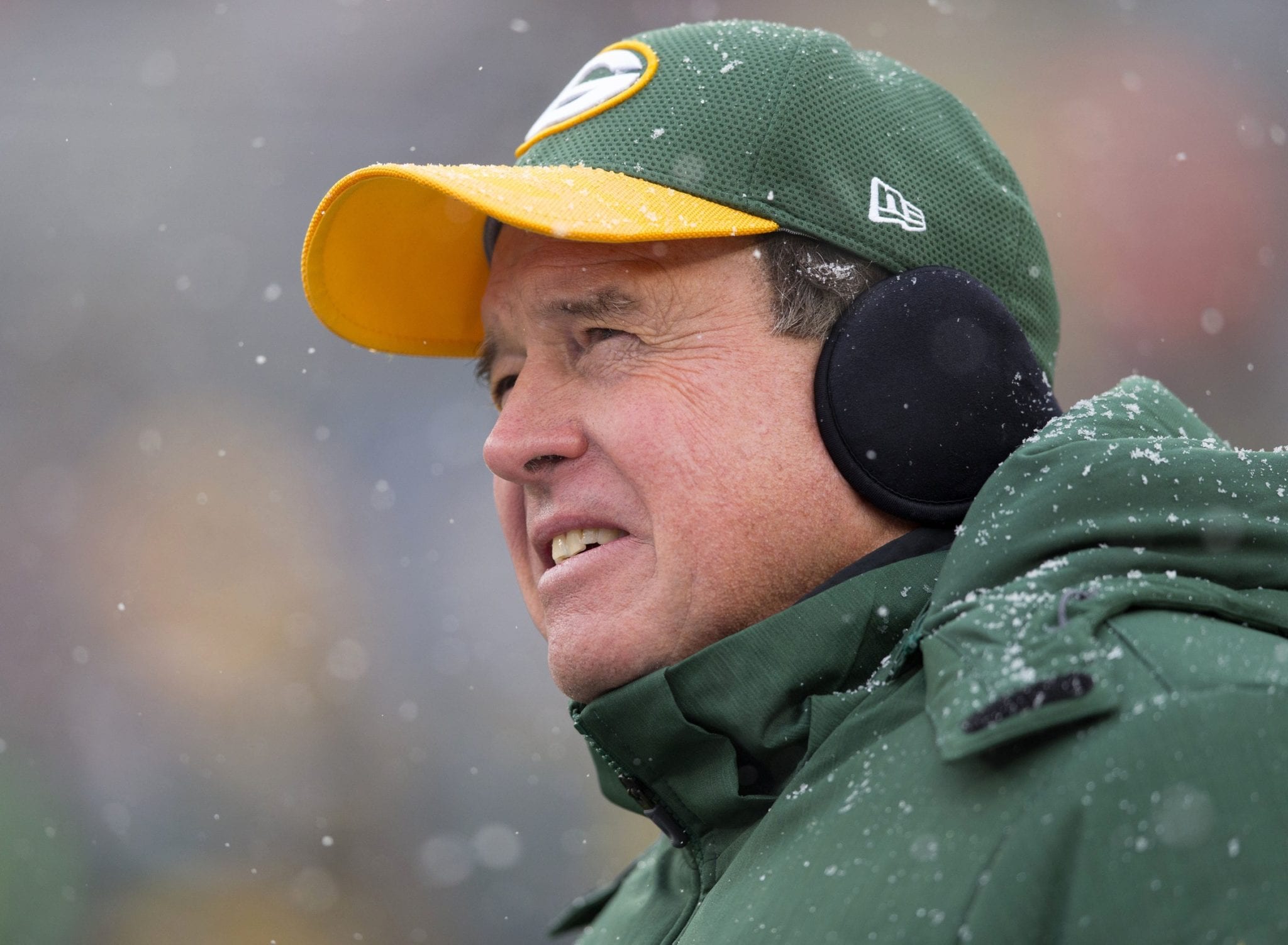 166,926FansLike
7,623FollowersFollow
245,035FollowersFollow
© NFLTradeRumors.co is an independent news source and has no affiliation with the National Football League (NFL), NFL.com, or any team(s).
wpDiscuz