Just a few weeks ago it appeared as though there were going to be two, maybe three head-coaching jobs available this offseason. 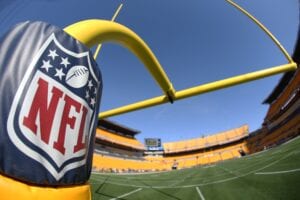 However, a lot has changed in the past few weeks and the total is surprisingly up to eight head coaching vacancies at this time.

The average number of openings from the past few years is around seven, so we’re currently in a situation where 25 percent of NFL teams will have new direction in 2022.

There are a number of factors that go into the quality of a job including ownership and overall roster, but here’s a simple breakdown of the teams currently looking for head coaches heading into this offseason:

We’ll leave it to you: What available head-coaching job is the best?