The Las Vegas Raiders made a series of roster moves on Tuesday for Week 14. 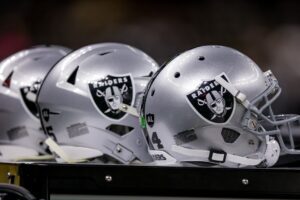 Vickers, 27, wound up going undrafted out of Tennessee back in 2018. He later signed on with the Steelers, but was waived at the start of the regular season.

From there, Vickers had a brief stop with the Titans before signing a futures contract with the Raiders in 2020. He returned to the team the following year and has been with them ever since.

In 2022, Vickers has appeared in eight games for the Raiders and recorded 10 tackles and no sacks.