The Baltimore Ravens have announced that 15 players are signing to their practice squad ahead of the 2022 season: 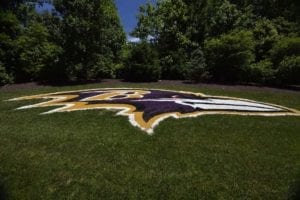 Badie, 22, was a one-year starter at Missouri. He was a Second Team All-American and First Team All-SEC selection as a senior. The Ravens used the No. 196 overall pick in the sixth round on him.