The New Orleans Saints officially activated S C.J. Gardner-Johnson from the COVID-19 list on Friday, according to Nick Underhill. 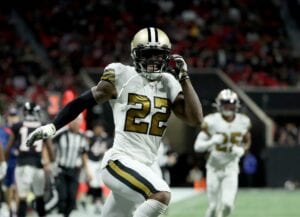 Gardner-Johnson, 23, is a former fourth-round pick of the Saints back in 2019. He’s currently in the second year of his four-year rookie contract with New Orleans.

In 2020, Gardner-Johnson appeared in 15 games for the Saints and recorded 66 tackles, one sack, an interception and 13 passes defended.