The Seattle Seahawks announced seven roster moves on Sunday, including activating CB Blessuan Austin from the COVID list while placing DE Kerry Hyder on the list in a corresponding move. 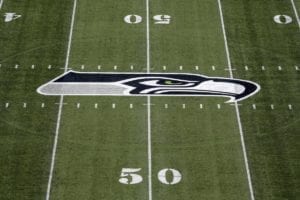 Austin, 25, is a former sixth-round pick of the Jets back in 2019. He was entering the third year of a four-year, $2.7 million rookie contract when the Jets waived him coming out of camp. He was then claimed by the Seahawks

In 2021, Austin has appeared in 11 games for the Seahawks and recorded ten tackles.