The Pittsburgh Steelers have begun trimming their roster down to 53 players ahead of Tuesday’s deadline. 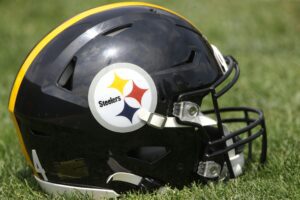 The full list of roster cuts for the Steelers includes:

Canaday, 29, originally signed on with the Cardinals as an undrafted free agent out of Portland State in 2016 but was cut loose a couple of weeks into his rookie season.

He caught on with the Steelers in February of 2017 and returned on a one-year deal the following offseason.

In 2020, Canaday appeared in all 16 games for Pittsburgh.