New Tennessee Titans head coach Mike Munchak confirmed what has been reported for some time now, that they will be looking to add a veteran quarterback during free agency “that can come in and win.”

Munchak said that he’s looking for a quarterback that’s “capable of both teaching and potentially starting.” “We’re not looking for a guy that’s not capable of starting and winning games for us,” said Munchak. “We need someone that can come in here and win, and then have a nice competition between him and Jake Locker and Rusty (Smith).

Matt Hasselbecks name continues to mentioned as the player that the Titans are likely to go after but both Donovan McNabb and Marc Bulger could be options considering the criteria that Munchak mentioned so we’ll have to see what happens. 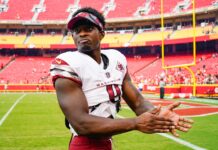 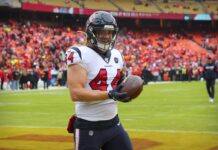