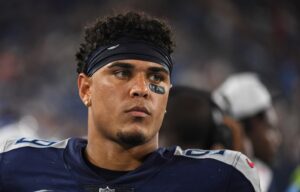 You can expect the Titans to place him on injured reserve in the coming days and add someone to their roster.

In 2021, Weaver has appeared in one game for the Titans. 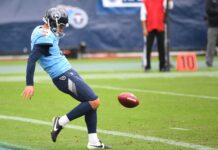