Update: The Vikings confirmed the move to sign LB Todd Davis and opened space on the roster for him by placing rookie LB Troy Dye on injured reserve.

Dye, 24, was a four-year starter at Oregon and earned three consecutive second-team All-Pac 12 honors. The Vikings selected him with the No. 132 pick in this year’s draft.

According to Tom Pelissero, the Vikings are signing LB Todd Davis to a one-year deal. 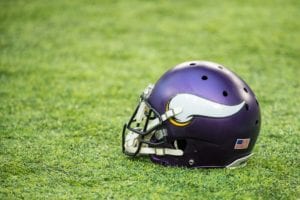 Davis just worked out for the Vikings this week and provides some much-needed veteran help for Minnesota after injuries hit the position.

The veteran linebacker was released by Denver coming out of camp a few weeks ago in a salary-shedding move.

Denver released Davis coming out of training camp in 2020.

In 2019, Davis appeared in 14 games for the Broncos and recorded 134 tackles, no sacks or interceptions and one pass defense.