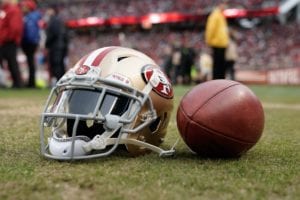 Bourne tested positive earlier in the week, but he has since passed multiple tests, so it appears as though this was a false positive.

The 49ers placed Aiyuk, Williams and Samuel on the list a few days ago for being in close contact with Bourne.

After San Francisco traded for Williams, the expectation is that the two sides will allow the 2020 season to play out before evaluating a potential extension.

In 2020, Williams has started eight games for the 49ers at left tackle.

In 2020, Samuel has appeared in four games for the 49ers and caught 16 passes for 185 yards receiving and one touchdown.