The San Francisco 49ers announced that they’ve made five roster moves on Tuesday for Week 2. 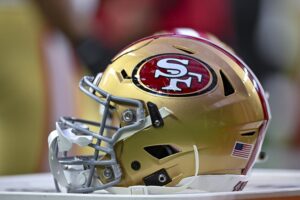 Mitchell will miss the next four games while on injured reserve with an MCL sprain.