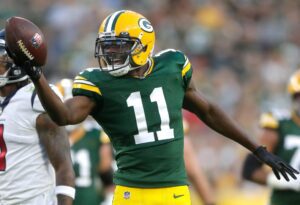 Similarly to the normal IR list, practice squad players on the injured list must sit out three games before they can be restored to the practice squad.